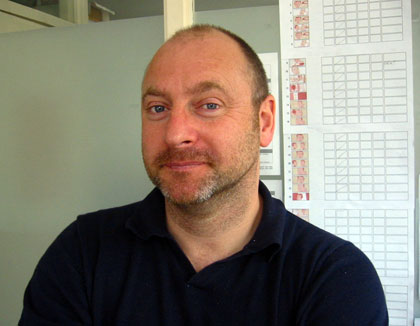 Careful a film by Damian Gascoigne