Films : Who I Am and What I Want : direction & collaboration

David graduated from Glasgow School of Art in 1991. His works on paper, photographs and sculptures have been exhibited in galleries and museums throughout the world, and he is the author of more than 20 books of drawings. He lives in Glasgow. 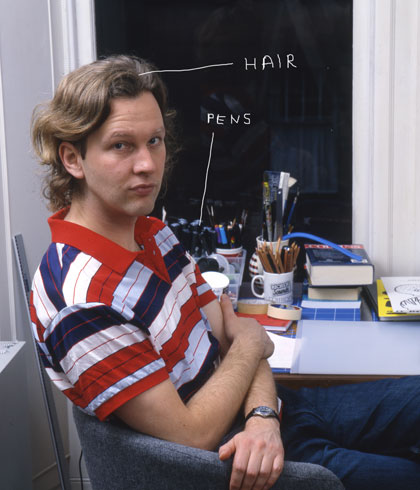 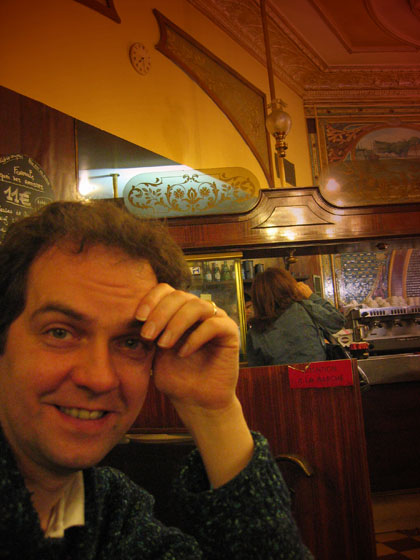 Who I Am and What I Want film, stills and other materials © David Shrigley & Chris Shepherd 2005