People try it on in the Croxley bunkers, and when the head of the household shoves his bendy cane brush right up the chimney we would do well to run to the other side of the road and watch it appear out the top for the lucky sight of it.

Ann Course was born in 1965, in Watford. Ann and her partner Paul each studied at the Royal College of Art. They live and work in London, Ann as a practising artist and Paul as a painter, with a rapidly-expanding catalogue of their darkly amusing animated films.

Their work has been widely exhibited and screened.

Paul Clark was born in Ilford, in 1965. He studied painting at Brighton Polytechnic, and then at the Royal College of Art. He lives in London with his partner Ann Course and is a practising painter.

An animate! production through Finetake for the Arts Council of England and Channel 4 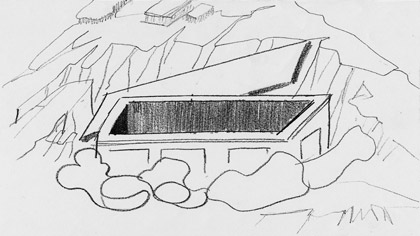 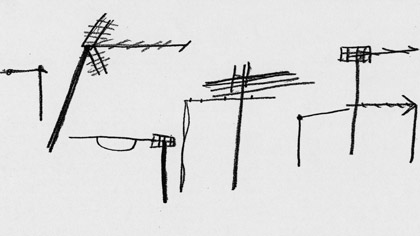 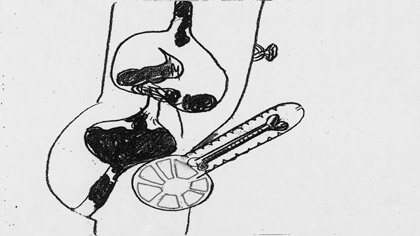 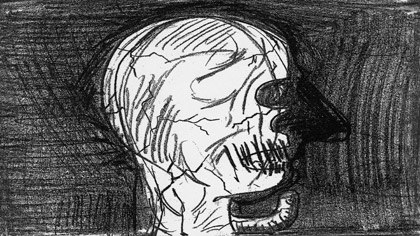 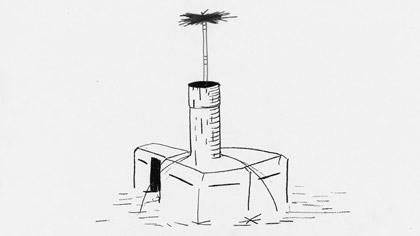 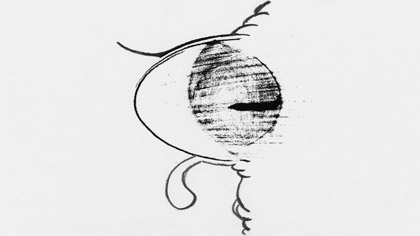 A non-linear story using line drawings and photocopies shot ‘live’ under a rostrum camera in response to the music soundtrack.