Films : His Comedy : all

Going down… A brimstone homage to Doré as Dante and Virgil get beneath the surface of things. Human horrors meet hellish retribution in this celluloid engraving.

The poet Dante is taken by Virgil through the city of desolation and into the centre of hell. What he sees is not simply an apocalyptic vision of the punishment that awaits sinners after death but also the very real horrors commited by human hands on earth.

The film is based on Gustav Doré ’s nineteenth century engravings illustrating Dante’s The Divine Comedy and all the images are produced by engraving directly into the surface of 35mm colour filmstock. 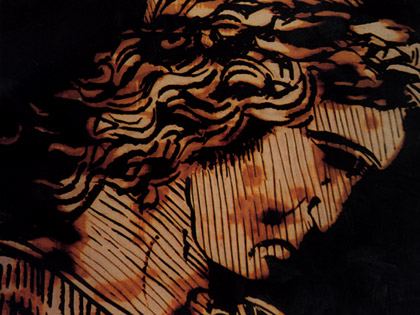 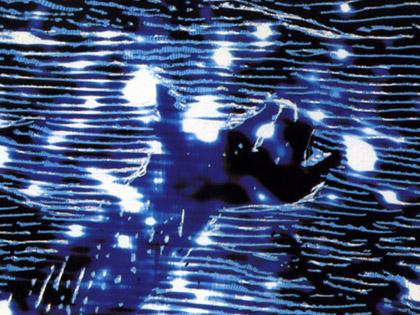 His Comedy film, stills and other materials © Paul Bush 1992

His Comedy a film by Paul Bush