A desktop expedition and documentary, woven from satellite imagery found online to make an extraordinary five-minute journey around the world, encountering the splintered voices of bloggers which interleave and overlap as if to form a single conversation.

Jon Thomson & Alison Craighead are artists based in London working primarily with video, sound and electronic networked space to create gallery and site-specific artworks and installations. They both trained in Electronic Imaging at Duncan of Jordanstone College of Art in Dundee and then worked briefly in video and sound design in the media industry. They have exhibited widely from Tate Britain to The New Museum in New York, and are among the leading UK artists using communications systems and technology in their work.

Steve Rushton is a writer, editor and filmmaker based in Rotterdam. Recent publications include Experience, Memory, Re-enactment (2005), The Milgram Re-enactment (2003) and Hurts So Good (2003). He is a regular contributor to a number of art journals.

a film by Thomson & Craighead in collaboration with Steve Rushton 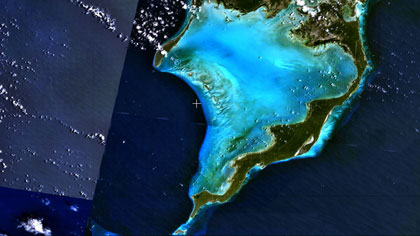 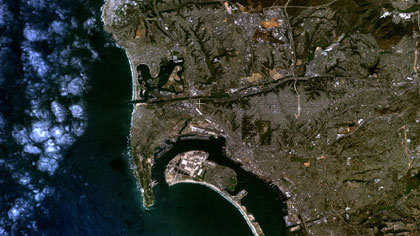 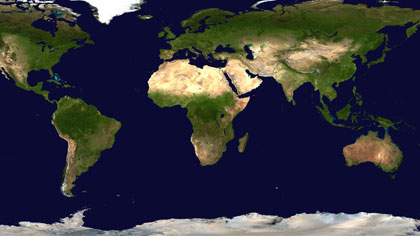