Films : End of the Street : all

An incremental chain of events, a street-level response to the Beaufort Wind Scale in which an unseen visitor whips up all kinds of chaos on the unsuspecting inhabitants of a street. A breath of fresh air, or a malevolent force set to destroy everything that is held dear?

Andy Martin is a seasoned image-maker working across illustration and moving image. After Derby College of Art, punk rock and then a period as Art Editor on New Musical Express magazine, he was an early adopter of Apple Mac computer for his subsequent career as freelance illustrator for major UK magazines and newspapers. His first film experiments screened in early onedotzero festivals and he recently produced stage visuals for the Rolling Stones A Bigger Bang world tour. He is based in London.

Ian McMillan has lived all his life near Barnsley, South Yorkshire. In 1981 he left the tennis ball factory to become a familiar full-time and very prolific poet, performer and broadcaster. Often tagged the Barnsley Bard – he is Poet in Residence at Barnsley Football Club – his best-known book is the powerful Dad, the Donkey’s on Fire. He has previously collaborated with Andy on the short film Messages from a Russian Heatwave.

a film by Andy Martin in collaboration with Ian McMillan 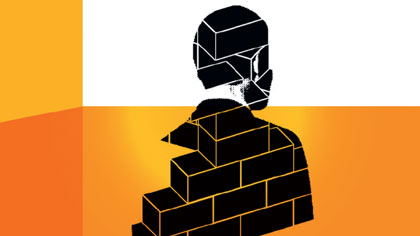 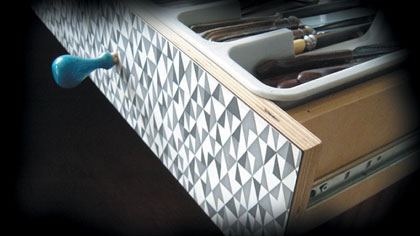 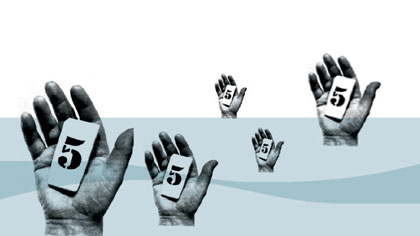 End of the Street film, stills and other materials © Andy Martin 2006

End of the Street a film by Andy Martin