The Emperor is a watercolour animation about Napoleon Bonaparte. It is a tale of courage and war, heartbreak, death and pickled private parts.

The Emperor is a watercolour animation about Napoleon Bonaparte’s last moments on the island of St. Helena. Captain Lepissoir, a brave soldier who fought with the emperor’s grand army at the battle of Waterloo, sets out from Paris to rescue Bonaparte from exile.

After a three month journe he arrives at Longwood House on the remote island just as the emperor expires. He is heartbroken and sets of home narrowly missing the spectacle of his great hero’s private parts being snipped off during the post mortem.

The tale finishes in the present day with the pickled penis being sold at a Christies Auction for one thousand pounds.

Elizabeth Hobbs is an artist based in Edinburg. Since graduating in 1991 she has undertaken residencies in Finland, Cork, Dumfries, Aberdeen & Inverness, during which time she has published many artist’s books under the press name Spellbound. In 1998-9 she acquired a PG (Dip) in Electronic Imaging from Duncan of Jourdanstone College of Art & Design. She has made four animated films.

a film by Elizabeth Hobbs 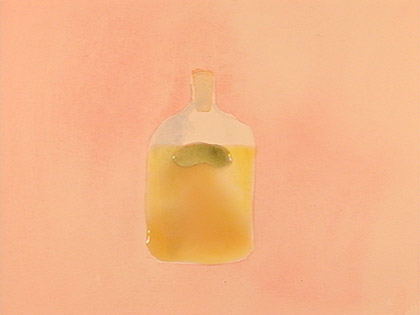 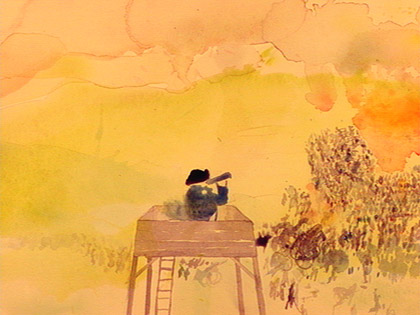 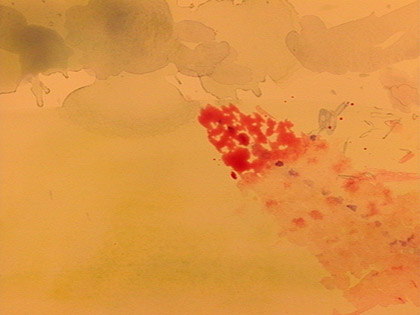 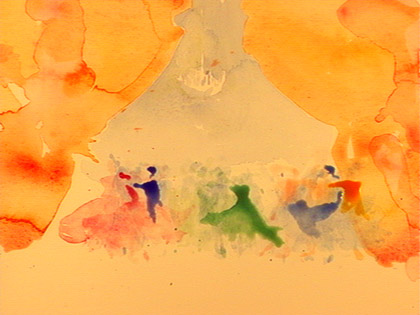 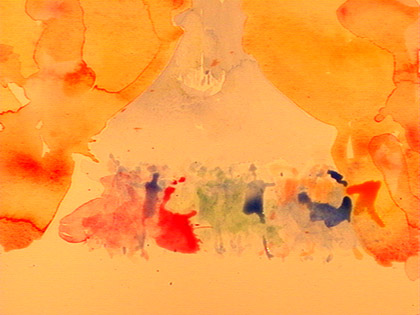 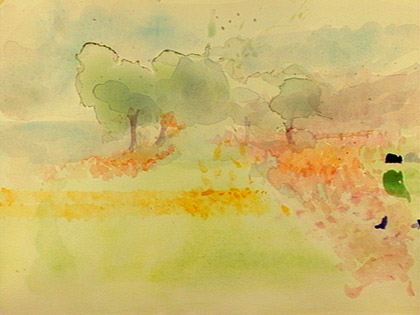 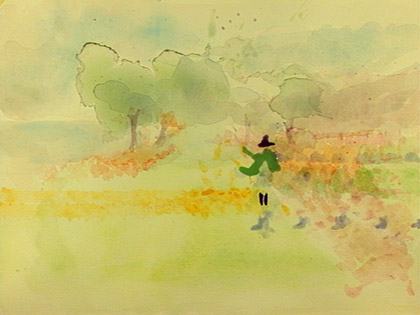 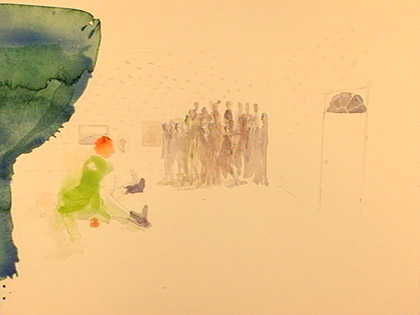 Shot under a 35mm rostrum.

Emperor a film by Elizabeth Hobbs