Originally from Sardinia, Carolina moved to the UK to continue her training in dance and choreography studying at London Contemporary Dance School and Dartington College of Arts. Her choreographic practice developed an interest in screen-based movement that led to an MA in Communication Design at Central St Martins specialising in animation and illustration.

Carolina has recently directed a new music video The Happy Sea, Colleen (Leaf, UK). In the past year her films have been shown at national and international venues and festivals including the National Film Theatre, Edinburgh International Film Festival and Onedotzero. Carolina is also known internationally for her illustration work, which has been featured in design and fashion contexts as well as gallery spaces.

Carolina is represented as a director by Nexus.

Carolina, from Sardinia, worked as a dancer and choreographer before moving into illustration and animation. Her animation In which a butterfly lands on a zebra’s head was included in the 2004 onedotzero festival. In 2004 she graduated with Susanne Flender from Central Saint Martins MA in Communication Design. She lives in Brighton. 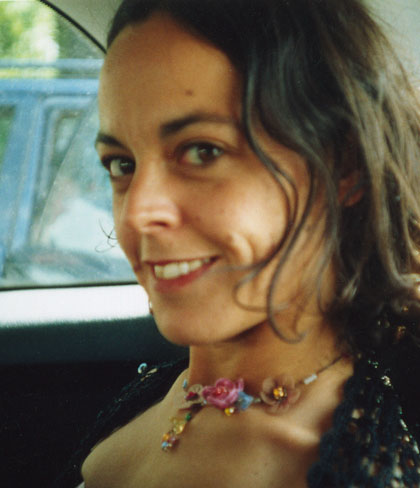 Susanne is originally from Oslo in Norway. She graduated at John Moore’s University in Liverpool specializing in graphic design and moving image, followed in 2004 by an MA in Visual Communication from Central Saint Martins College of Art & Design.

She has received several awards including the Kemistry 2002 grant for screen-based design and Visulet05 for best graphic design. Her films have been screened by onedotzero Festival and the Grimstad Animation Festival. She lives and works between Oslo and London.

Susanne practiced as a commercials animator and video artist in Norway, receiving a 2002 Kemistry award for screen-based work. In 2004 she graduated with Carolina Melis from Central Saint Martins MA in Communication Design. She lives in London. 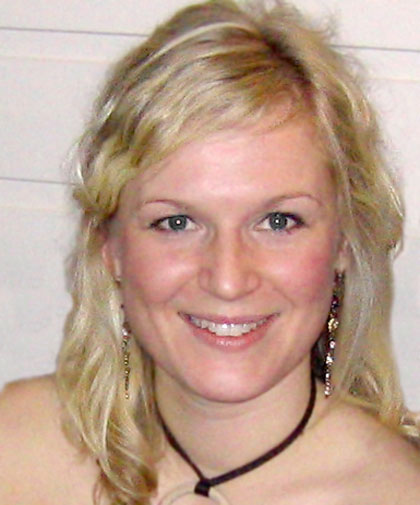 As the Crow Flies film, stills and other materials © Carolina Melis & Susanne Flender 2005

As the Crow Flies a film by Carolina Melis & Susanne Flender